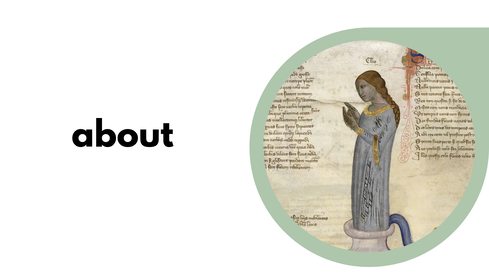 Footnoting History is a bi-weekly podcast series dedicated to overlooked, popularly unknown, and exciting stories plucked from the footnotes of history. The brainchild of Elizabeth Keohane-Burbridge, Footnoting History began airing in February 2013 and has been growing ever since. Our rotating ensemble of podcasters all possess graduate degrees in the field of history.  Each historian conducts his or her own research and creates the content of their episode. We are lucky to have members with varied passions, both in terms of periods and topics, and you never know what the next episode will be about!

Below you will find a brief bio of each person involved in making our podcast. For press information and podcast statistics, please see our Media Kit, and a complete list of past episodes is available in our Archive.